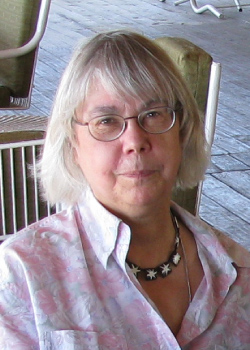 Center for Bioethics and Social Justice

Judith Andre released a book called Worldly Virtue for Lexington Press (Rowman and Littlefield) in 2015. Each chapter addresses a particular virtue: honesty, humility, generosity, temperance, and so on. Each draws from traditions around the world (including our own), as well as the findings of social sciences. The chapter on temperance, for instance, includes a discussion of addiction as science now understands it; the treatment of generosity draws from the norm of reciprocity, as social science identifies it. The chapter on age and virtue draws from cultures that respect elders more than our own does. Some virtues are reconfigured and given new names: honoring oneself, for instance, and a stance toward the material world that she calls “earthy virtue.”